LaMantia Design & Remodeling has been an EQ client for 6 years. We took over management of their website from another provider and continued their organic SEO campaign.

In 2013, we completed a complete website overhaul moving their website from a HTML coded site to WordPress. This gave us much more flexibility when it came to displaying their work and lead capture and conversion.

Since these are only screen grabs of the front pages of the existing sites, it was important that we turn more leads from all of the web traffic that we were able to send to LaMantia’s website. By adding clean forms to their site next to beautiful pictures of their work, we were able to increase their lead generation by almost 55% from 2012 to 2013, and another 60% into 2014.

In the middle of 2015, we decided that we wanted to re-code the site to make it more responsive for mobile platforms and also different screen sizes. Although the site that we completed for them in 2013 was already responsive, we needed to clean up the code and get it up to speed with the latest and greatest techniques to ensure that the site would function properly for anybody with any screen or device and also have faster load times and faster form submissions. This is very important for search engine optimization.

We assisted LaMantia with their rebranding to LaMantia Design & Remodeling (formerly LaMantia Design & Construction) and also provided managed IT services for their new location in Hinsdale, IL. Every year we are able to increase traffic to their site using organic SEO techniques, as well as pushing content through all of the social media outlets such as Facebook, Twitter, Instagram, Google +, Houzz, LinkedIn and more.

We’ve kept a long relationship with this company because of our integrity and doing what we’ll say we do. That’s where EQ is different than other providers in the Chicagoland and Naperville market – we strategize with you by having weekly meetings going over your web marketing campaign and making sure that we measure the results and also present the results to you so you understand what exactly your website is doing for your business.

More from our portfolio 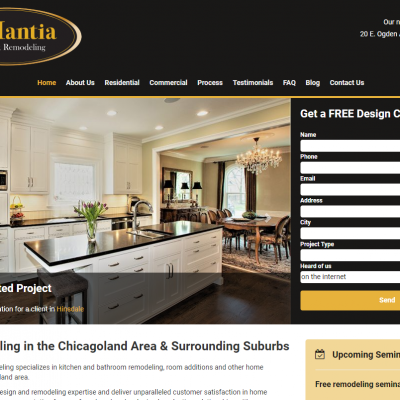 LaMantia Design & Remodeling has been an EQ client for 6 years. We took over management of their website from another provider and continued their organic SEO campaign. In 2013, we completed a complete website overhaul moving their website from a HTML coded site to WordPress. This gave us much more flexibility when it came … 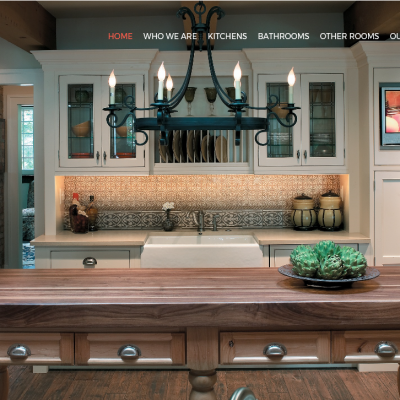 Design Quartet at Ravinia met with EQ Technology Group to discuss their web presence and what they could be doing to improve it. Since they only had a website, we decided to start there, with plans to construct and strategize a web marketing campaign that made sense for their business. Their website did not serve … 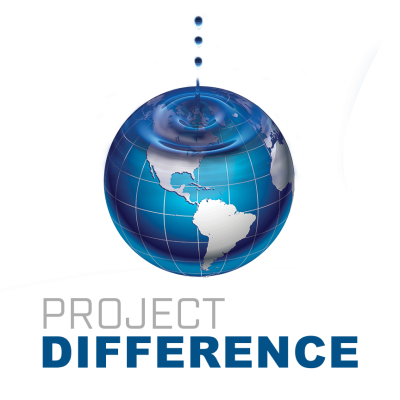 We were hired by Project Difference to assist them with the most important part of their brand – their logo. Project Difference is a non-profit organization that was developed to provide services to individuals and families in need for a variety of causes. We worked closely with them to create a logo that showed what …